Our Directors come from different backgrounds with a common interest in the community of Alyth. 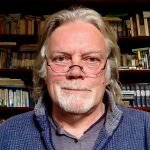 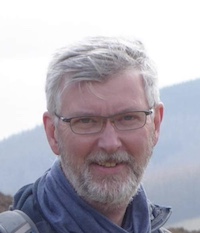 George Hall: George, and his wife Michele, moved to Victoria House in Alyth in May 2021, having spent most of the previous year in lockdown in their holiday home in Smythe Street, falling in love with the town. George is an Executive Coach who has worked predominantly with Chief Executives in small and medium sized businesses and charities for the last 12 years. Prior to that George ran a number of technology based companies. He enjoys hillwalking and cycling, and pottering about with the fish ponds in his new garden. 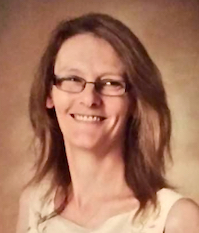 Dot McKenzie:Dot was born in Perth and lived in Dunkeld and Ireland until her family moved to Alyth when she was nine. She has lived here ever since, raising her family with husband Derek and being involved in a variety of community initiatives. She spent 15 years in the care sector supporting adults with profound learning disabilities, and currently works for SSEN. Dot is Chair of the Alyth Community Support Group and helped set up the Building Bridges health and wellbeing group for women aged 18-plus. 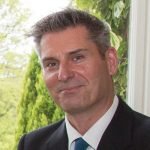 Simon Montador: Simon has lived with his wife Marian and family at Kirklandbank in Alyth since 2008.  He runs his own management consulting business and is in partnership with Marian on other local ventures.  In addition to these business interests, Simon has been a Board member of Impact Arts, a Scottish arts social enterprise for over five years and is a pro bono member of Inspiring Scotland. 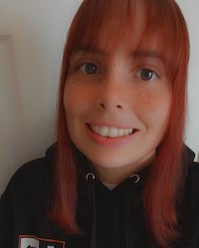 Laura Rodger: Laura has lived in Alyth since she was 13 years old after moving here with her family in 2007. Following the completion of her undergraduate degree in 2015, she spent a few years teaching English in Colombia and Spain. She has now returned to the University of Dundee as a PhD History Candidate. Laura is active in the community, she is the co-founder of Game Square and Square One. She also volunteers with the Alyth Youth Partnership.

Cathy Scott: Cathy Scott moved to Alyth in 2018 and runs a software business that combines her experience in software engineering and textiles. She volunteers at Thrifty One in Alyth and enjoys hillwalking and cycling. She would like to spend more time outdoors instead of in front of a computer screen. 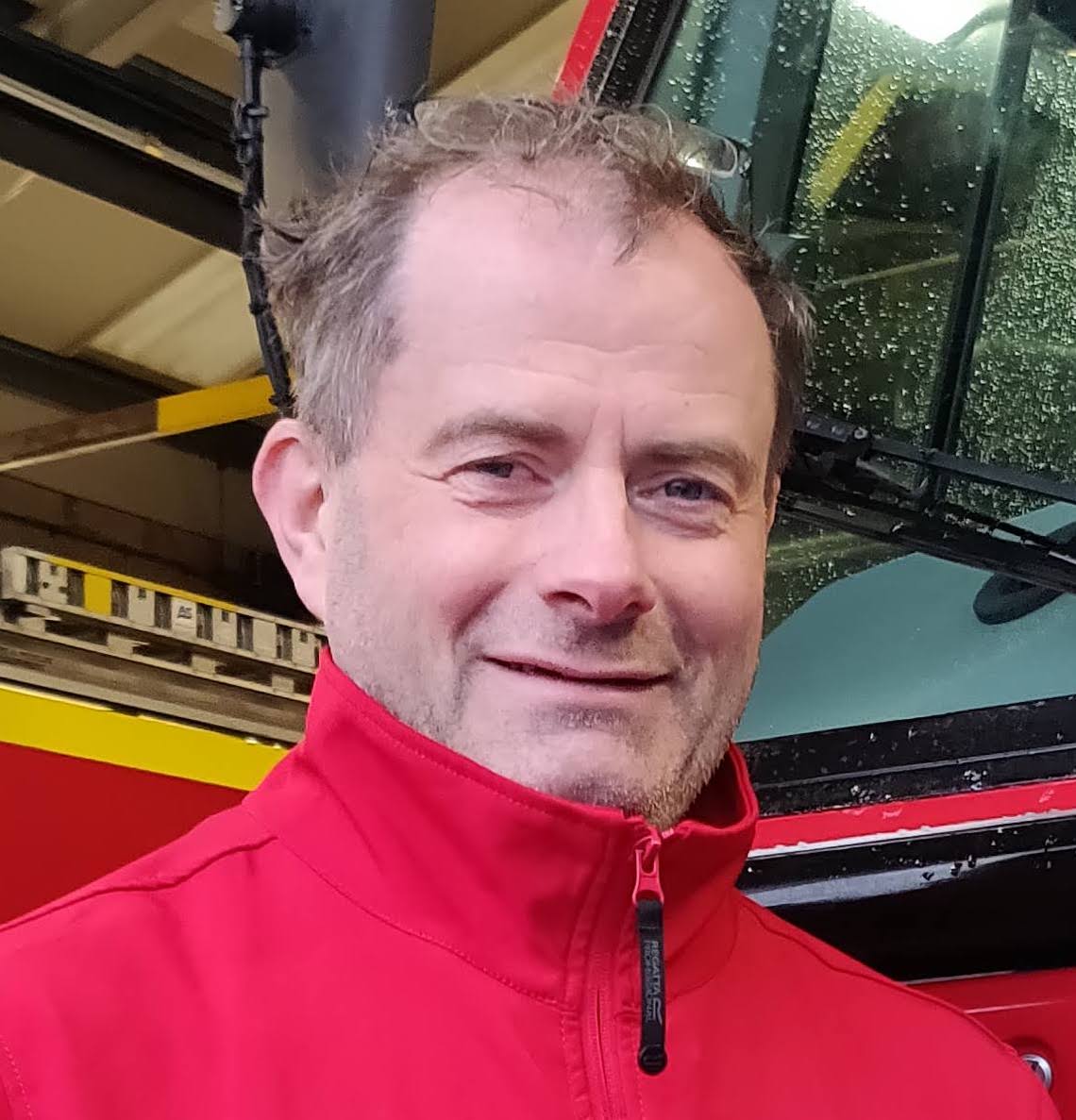 Andrew Skea: Andrew lives at North Balloch, just outside Alyth, with his wife Amy, son Calum, and daughters Catriona and Morag.  He runs Skea Organics, a business that markets seed potatoes and organic consumption potatoes throughout the UK and Europe, as well as breeding new potato varieties.  As part of his work he is on the Council of the British Potato Trade Association, and the Agriculture and Horticulture Development Board for potatoes. In the winter months his main activity is curling, specifically running and coaching Dundee Junior Curling Club. 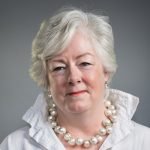 Russell Willis Taylor, Secretary: Russell and her husband Steve moved to Alyth in April 2018 after staying here for several summers and appreciating its unique beauty and community spirit.  Russell has been a non-profit CEO in the UK and the USA for the past 26 years, including heading the English National Opera in London as well as National Arts Strategies in the US.  She has extensive experience in the non-profit and grant-making fields both here and in North America, and is delighted to help Alyth Development Trust strengthen this community. 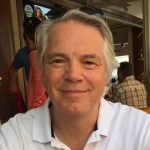 David Whipps, Treasurer: David retired in 2017 following a 25-year career in the NHS as a project manager.  In addition to project management skills David has experience of public engagement in a health and social care environment.  David moved to Alyth in 2017 where he now lives with his wife, Eleanor, and three dogs.