Alyth has joined forces with Blairgowrie/Rattray and Coupar Angus to create a ?1.6-million network of cycling and walking routes designed to improve road safety and help cut carbon emissions and pollution.

The three towns have already raised more than ?250,000 towards the total, which is now being invested in new cross-country paths and bridges on the first phase, linking Alyth and Rattray and avoiding the main road.

We at ADT are pressing ahead with our counterparts in the other towns on fund-raising and planning to complete what will be known as the Strathmore Cycle Network over the next couple of years.

The Steering Group set up by the three trusts will hold public meetings in early September to help decide the route between Blairgowrie and Coupar Angus. ?The public meetings will take place at the Coupar Angus Cycle Hub (the old Strathmore Bowling Club) at 7.30pm on 4 September, and 1 Upper Alan Street (Opposite the Royal Hotel carpark) at 7.00pm on 5 September.

Initially, the network is using some 13km (8 miles) of existing country lanes connected by almost 11km (7 miles) of new cycle and walking paths built with the consent and cooperation of landowners along the route.

The only exception to this is where it crosses the River Isla just north of Coupar Angus via the Couttie Bridge.? This could involve converting the A923 at that point to a single carriageway controlled by traffic lights plus a dedicated cycle lane, along with new paths constructed north and south of the bridge away from the road.

Later phases will see new paths built to bypass public roads altogether and provide dedicated direct routes for cyclists and walkers between the three communities well away from motor traffic.?

Len Seal, chair of the steering group set up to deliver the project, said:? ?I am amazed and really pleased at the rate of progress. I think this is down to the Development Trusts in all three towns working well together, to support from Sustrans and PKC and the public spiritedness of local landowners.?

Dave Keane, Sustrans Scotland?s community links manager, commented:? ?Sustrans is delighted to be funding the design of a walking and cycling path between Coupar Angus and Blairgowrie which would help residents and visitors to the area using the main road which connects the two towns.?

?We hope the design will lead to the creation of a safe and accessible walking cycling path which can be used by all, including pupils travelling from Coupar Angus to Blairgowrie High School.??

Councillor Kathleen Baird, PKC?s Environment and Infrastructure Committee Vice-Convener, commented:? ?We?re pleased to see this project coming forward that aims to improve road safety for cyclists in East Perthshire. This is reflected in the ?100,000 earmarked in the capital budget for the Strathmore Cycle Network. The joint working approach by local communities and the Council has clearly been bearing fruit and provides a really good example of a community-led drive to make a difference at a local level.?

Local councillor for Strathmore, Colin Stewart, said: ?I was delighted to be able to secure ?100,000 in the Council?s latest budget towards completing the next phase of the Strathmore Cycle Network, a project that will benefit the whole area in terms of active travel, health, leisure, tourism and economic development. Supporting a community-led project such as the Cycle Network is exactly the sort of investment that the Council should be making in our communities on behalf of our residents and taxpayers, and I congratulate all of the volunteers involved for their huge efforts in getting the project to this stage.?

SNH commented:? ?This project is a great example of people working together to achieve a shared goal and we are delighted to have been involved. Linking paths and communities not only helps people to travel in a way that helps our environment, it can help people to connect with nature and enjoy all the health benefits of being active and outdoors. We hope this project will encourage more people to travel through this beautiful area of rural Perthshire.?

The number of people walking or cycling for pleasure and to get to work or school has been increasing in recent years.? Figures from Transport Scotland show that Scots are estimated to have cycled 352 million vehicle-kilometres in 2016, up from 343 million in 2015, at an average of 7.6km per journey:? https://www.transport.gov.scot/publication/26-september-2017-transport-and-travel-in-scotland-2016/7-walking-and-cycling/

The developers behind the plans for the former Glenisla Golf Course have lodged their application for detailed planning permission for the first phase of their project.? They want to build a 60-bed care home specialising in dementia care, together with 20 houses (mostly bungalows with a focus on assisted living) and three small commercial units as well as various ancillary buildings.? This is the first phase of a project that could create more than 200 new homes on the former golf course, and the developers claim that this will create 175 jobs when mature, bringing ?3.5m into the local economy.

The developers say that they are working closely with PKC?s roads and planning department to alleviate the impact of the extra traffic on local roads and parking within the town, with the development maturing ?over a number of years, phased sensibly with demand?.? Nevertheless, there are still issues to be considered about whether the same benefits could be realised by development on land within the town itself, without the need to build over open countryside well beyond Alyth?s natural boundaries, and without extra traffic on narrow country lanes.? You can read all about the proposals on the PKC planning website here:? http://bit.ly/2BpGyZs

Do you know someone who is a young person who helps others in their communities, or has made a big difference in volunteering or by helping others? ?Someone who is a ?Neighbourhood Angel??

Perth & Kinross Council are looking for council tenants as nominees,?or that the work being done has an impact on council tenants or council housing areas, so it can be an owner/resident in one of their tenanted neighbourhoods.

PKC say they want to send out letters to the nominees at the beginning of September, so get your nominations in quickly. All the nominees will get a certificate and be invited to a winter conference. 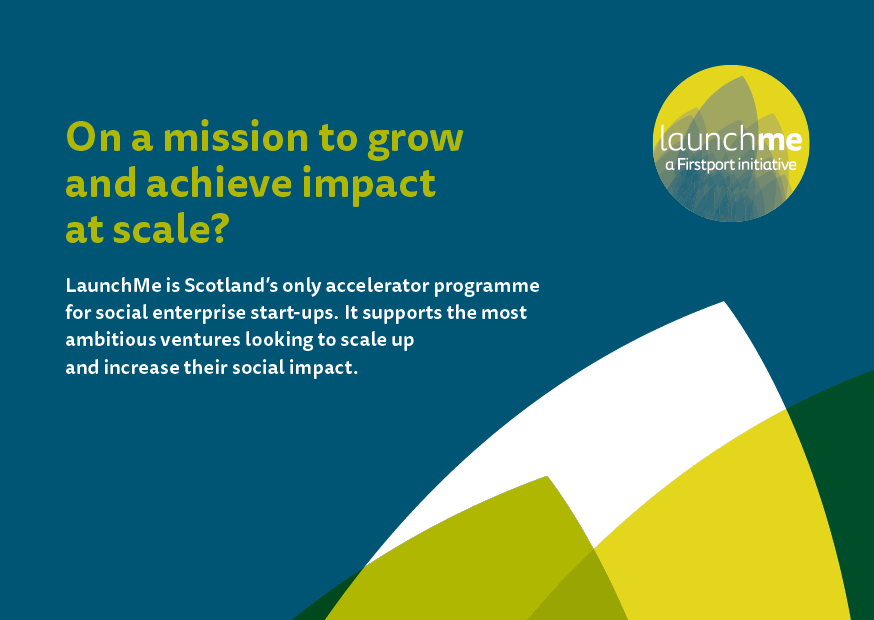 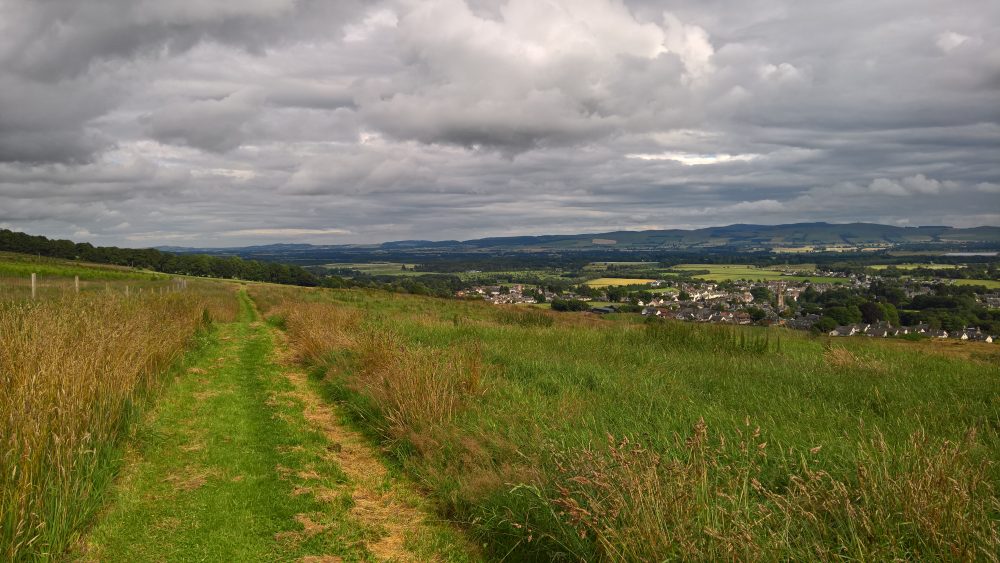 One of the fastest growing tourism sectors around the world in recent years has been adventure tourism, and with Scotland?s coastline, mountains and rivers it comes as no surprise that this growth is being mirrored here, says the Scottish Community Alliance in its latest newsletter. With our more remote rural communities always on the lookout for new ways to generate sustainable income streams, Senscot?s excellent latest briefing on the subject is a welcome addition: ?Adventure-Tourism-Briefing

The Scottish Government is running a consultation on new laws to encourage and support the development of allotments around Scotland. Did you know that there have been community allotments in Scotland for more than 150 years, with around 70,000 individual plots by 1950? In recent years, however, more and more plots have been lost to housing and other developments, so the Government wants to encourage local authorities to support allotments more effectively. The Scottish Community Alliance is encouraging groups and individuals to get involved and make their views known: http://www.scottishcommunityalliance.org.uk/articles/2790/ You can read the Scottish Government consultation documents here: ?Allotments ? Further Guidance for Local Authorities

We use cookies to ensure that we give you the best experience on our website. If you continue to use this site we will assume that you are happy with it.OkPrivacy policy