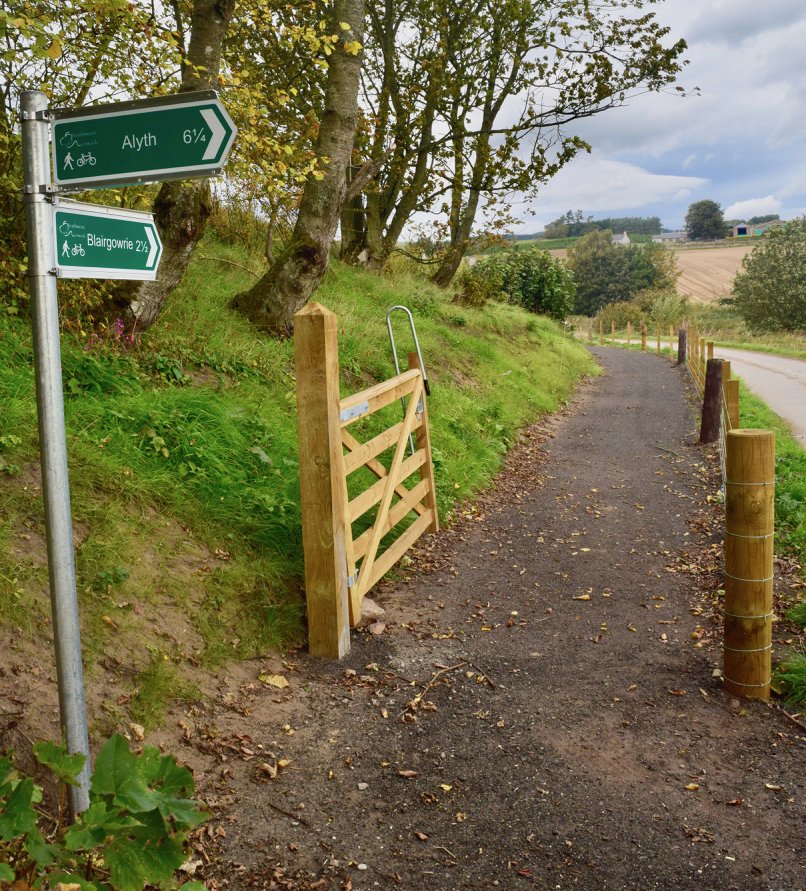 The Strathmore Cycle Network is a unique collaboration between three towns in eastern Perthshire to create a ?1.6million network of cycling and walking routes designed to improve road safety and help cut carbon emissions and pollution.

Alyth, Blairgowrie/Rattray, and Coupar Angus have already raised more than ?250,000 towards the total (Autumn 2018), much of which has been invested in new cross-country paths and bridges on the 2.5km (1.5 miles) first phase, linking Alyth and Rattray and avoiding the main road. ?This phase was formally opened by local schoolchildren in October 2018. ?Download a pdf about Phase 1 from here. 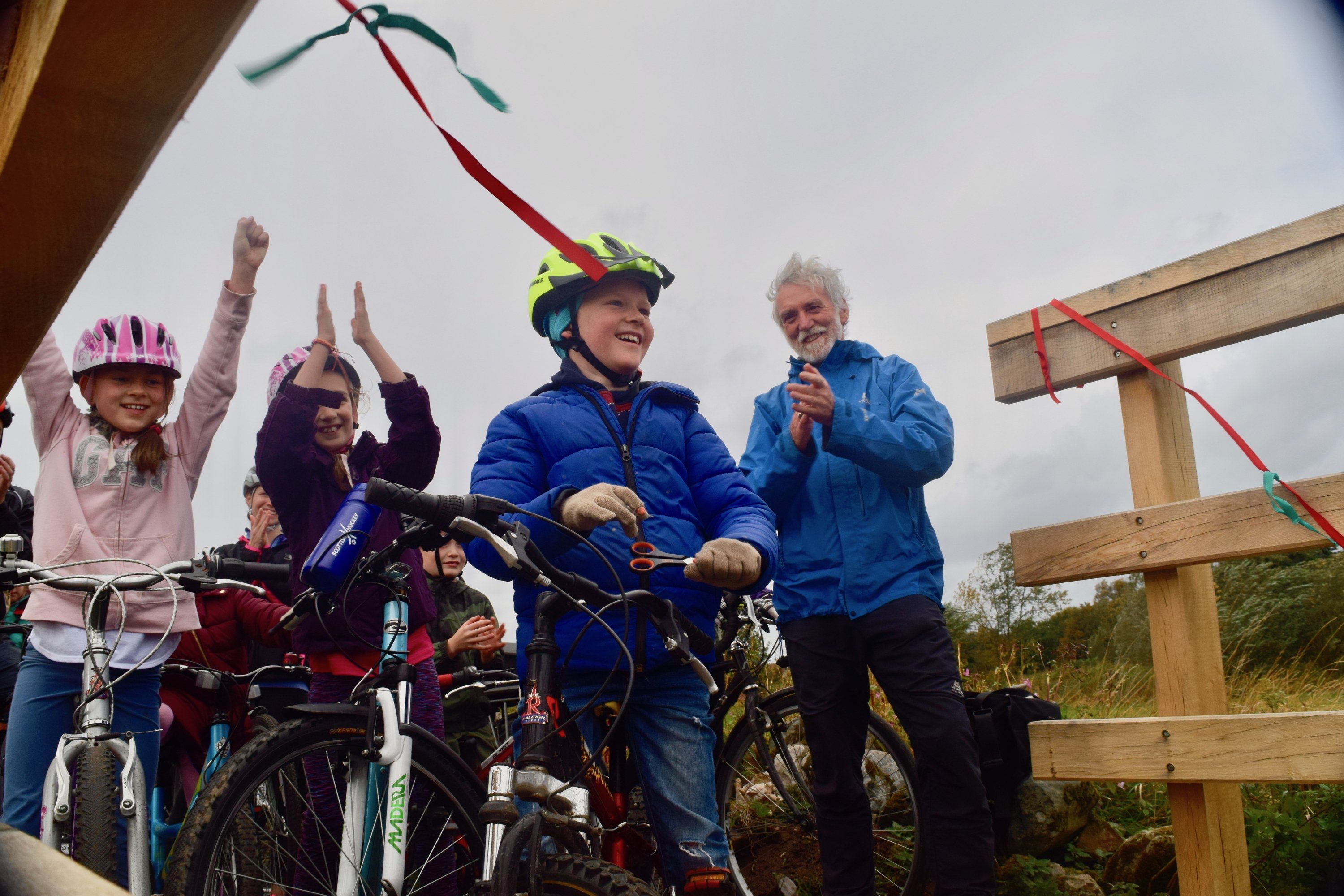 The development trusts in the three towns are pressing ahead with fund-raising and planning to complete the Network over the next couple of years.

Initially, the network is using some 13km (8 miles) of existing country lanes connected by almost 11km (7 miles) of new cycle and walking paths built with the consent and cooperation of landowners along the route. ?Later phases will see new paths built to bypass public roads altogether and provide dedicated direct routes for cyclists and walkers between the three communities well away from motor traffic.?

In September 2018, PKC also announced the creation of new ?Green Routes? southwest of Alyth and south of Blairgowrie which will boost the development of the Cycle Network. ?One of these includes the minor roads from Bothrie to Burnhead, and from Blacklaw to the bridge over the River Isla at Boat of Bardmony.? This route will connect New Alyth with the eastern end of the new multi-user path opened in October. ?The other new Green Route is the network of lanes southeast of Blairgowrie linking Rosemount, Parkhead, Myreriggs, Coupar Grange and Bendochy.? This will connect to the proposed new multi-user path coming out of Coupar Angus and over the Couttie Bridge, completing the Blairgowrie-Coupar Angus section of the Strathmore Cycle Network. ?Click on maps to see larger versions. 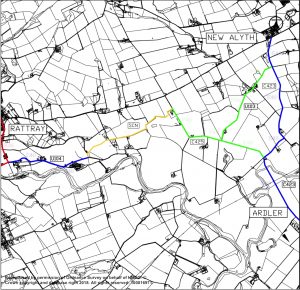 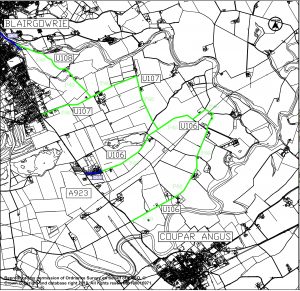 Background on walking and cycling in Scotland

The number of people walking or cycling for pleasure and to get to work or school has been increasing in recent years.? Figures from Transport Scotland show that Scots are estimated to have cycled 352 million vehicle-kilometres in 2016, up from 343 million in 2015, at an average of 7.6km per journey:??https://www.transport.gov.scot/publication/26-september-2017-transport-and-travel-in-scotland-2016/7-walking-and-cycling/

Community Links is funded by Scottish Government and delivered by Sustrans Scotland in partnership with local authorities, statutory bodies and educational institutions for the creation of walking and cycling infrastructure for everyday journeys. Since 2010 the programme has funded more than 500 projects across Scotland.

The Scottish Rural Development Programme?s Improving Public Access (IPA) fund, managed by Scottish Natural Heritage, is part of a larger package of funding schemes related to land management.? The IPA scheme is designed to support new and upgraded?paths?for public use and further details can be found on the?SRDP webpage.